Genentech’s Aviv Regev on the Promise of Single Cell Genomics 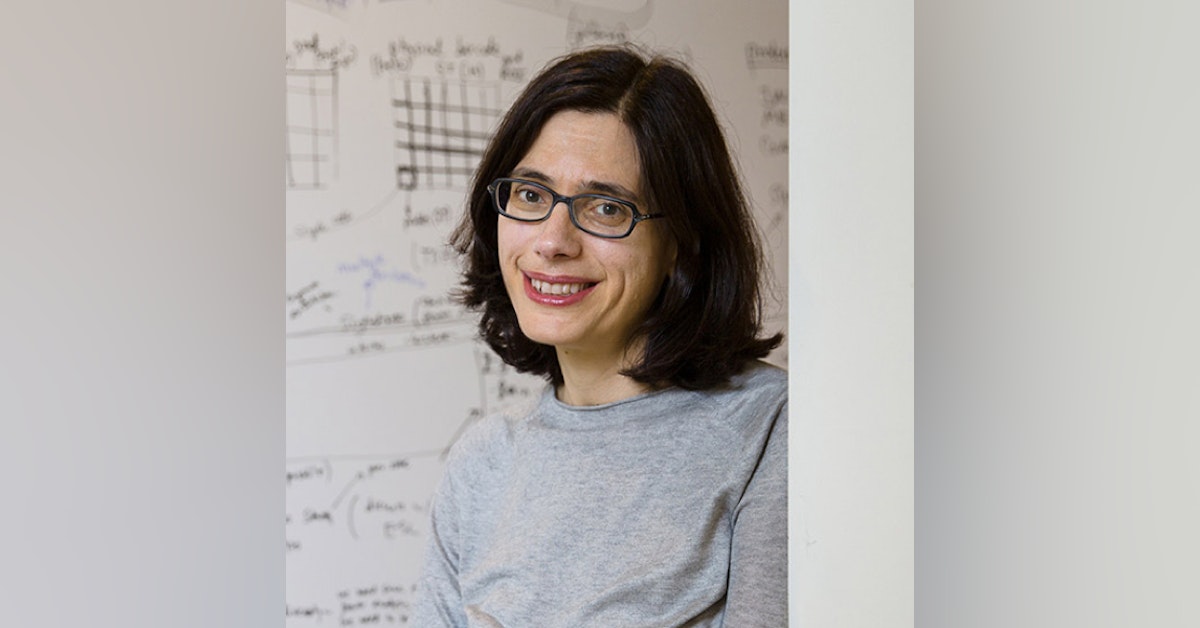 Aviv Regev is a computational biologist and Executive Vice President of Genentech Research and Early Development. She was professor at the Broad Institute of MIT and Harvard and at the Department of Biology of the Massachusetts Institute of Technology, as well as investigator at the Howard Hughes Medical Institute.

It's rare to meet a true visionary, someone who sees where the world can go before anyone else sees it. And it's even rarer to meet someone who not only recognizes the opportunity, but also has the conviction and energy to make it a reality. For us, the person who most exemplifies these characteristics is Dr. Aviv Regev, who leads Genentech's Research and Early Development (gRED) team.

Human genetics has had a transformative impact on drug development. Single cell genomics is at a similar place to where human genetics was ten years ago, and I can't imagine a better person than Aviv to lead us on this journey.

Theory and Practice is a presentation of GV and Google AI.

Hosted by Anthony Philippakis (Venture Partner at GV) and Alex Wiltschko (Staff Research Scientist with Google AI), Theory and Practice opens the doors to the cutting edge of biology and computer science through conversations with leaders in the field.