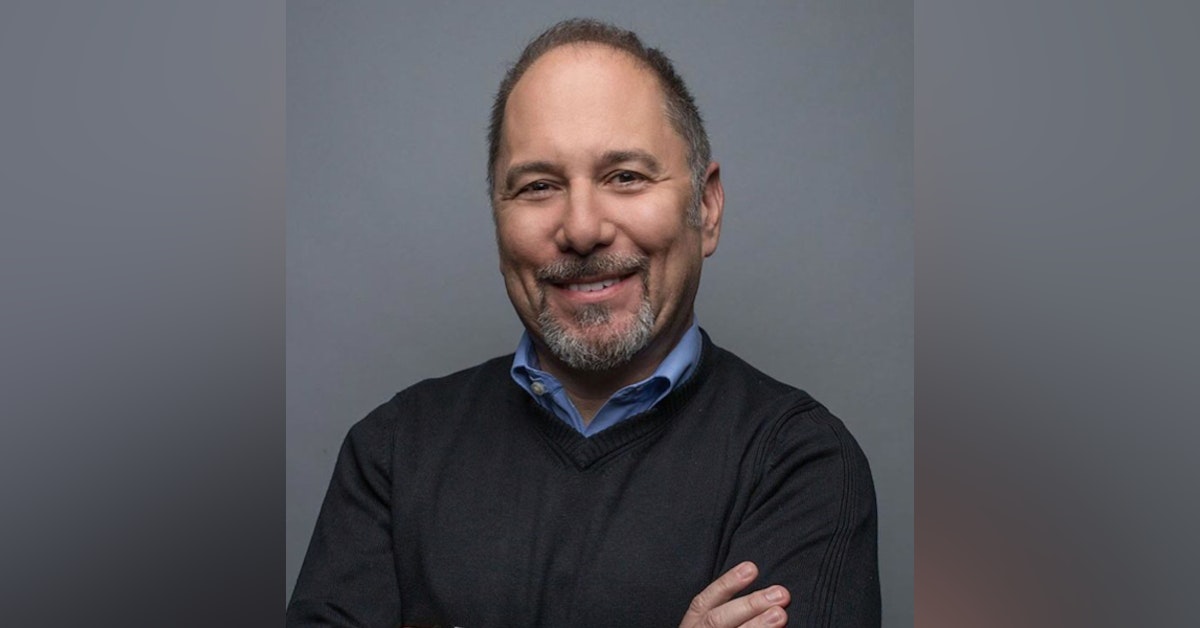 I first met David when I was a medical student, and I spent my last year of my MD-PhD working in his lab at Massachusetts General Hospital. At the time, a new type of DNA sequencer (Solexa, soon to be acquired by Illumina) had just arrived at the Broad, and I raised my hand to be one of the people in his lab to get it up and running.

At the time, most of David's lab was working on genome-wide association studies (GWASs), but David believed that sequencing was the next horizon. This gave me the opportunity to work with him closely, and figure out how next-generation sequencing could impact human genetics.

Theory and Practice is a presentation of GV and Google AI.

Hosted by Anthony Philippakis (Venture Partner at GV) and Alex Wiltschko (Staff Research Scientist with Google AI), Theory and Practice opens the doors to the cutting edge of biology and computer science through conversations with leaders in the field.